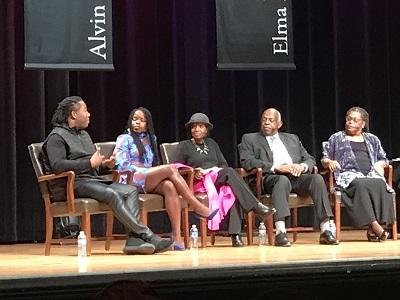 September and after shows:

Page Intro
(August 12, 2021) Seasons of theatrical performance dates are listed here. You’ll learn about people in charge of budgets and decisions to bring on Black playwriters and performances in Boston. We lead with Summer Williams then will introduce others because Ms. Williams was the first Black Boston playwriter and director to draw AboutBlackBostonOnline’s attention.

We had been listing music and concert acts when something else caught our eye. It was the play “101 Beneath the Veil” put on stage well over 10 years ago when the BlackBoston.com 1638 portal had yet to be conceived. We were a very young website and had just seen press material about the show. “Photos never seen before are uncovered, bringing an old Black history to life,” the play’s description read. Location: Boston University Black Box theater.

We attended the show in a press coverage capacity. We were just learning how to be press. The show was great and lived up to the hype. The black box theater venue design is the best way to experience a live stage play, in my opinion, if you have never ever gone to one. And this one was our first. We met Ms William briefly at the theater but hardly said much because our correspondent was suffering from a flu. At the time was she was a high school drama teacher at Brookline High School when she put “101 Beneath the Veil” on stage. Later, she co-founded the Company One theater company.

RESPECT movie — The hottest Black combo of movie producer and creative right now are arguably Director Liesl Tommy who made the RESPECT movie starring Jennifer Hudson as ARETHA FRANKLIN and Tracey Scott Wilson, the playwright and screenwriter. Liesl s a child of South Africa, growing up under apartheid and raised in a township. Her family immigrated to Newton. She enrolled in Newton North. Tommy has produced episodes of “Insecure,” “Queen Sugar,” and “The Walking Dead.” At Boston’s Huntington Theater she worked on productions of “A Raisin in the Sun,” “Ma Rainey’s Black Bottom,” and “Top Girls.” She was nominated for a Tony in 2016 and she will direct Daily Show host Trevor Noah’s book project “Born a Crime: Stories from a South African Childhood.”

Dawn Simmons is the artistic director of the Front Porch Arts Collective and executive director of StageSource, established the Boston Globe in the Living Arts article titled In Boston Theaters, a growing group of Black leaders have decisive role at a pivotal time,” September 27th, 2020. Black administrators are in charge of things. Harvey Young from Chicago became dean of Boston University’s College of Fine Art. Lee Pelton was with Arts Emerson who uses the venues the Emerson Colonial, the Paramount Center and the Cutler Majestic theaters, before recently taking over CEO role at Boston Foundation. Michael Bobbit, entered the theater scene as the first Black artistic director of New Repertory Theater. Today, he is CEO at Mass Humanities. Christopher V. Edwards was named artistic director of Actor’s Shakespeare Project. Harold Steward was named producing co-executive director The Theater Offensive. The Front Porch Theater Collective is a Black theater company.

to be continued as more individuals are identified…

Nina Simone: Four Women imagines a conversation, often through music, between Simone and three African-American women. The production will be directed and choreographed by Gerry McIntyre who choreographed last summer’s hit Godspell. In the aftermath of the 16th Street Baptist Church bombing in 1963, Nina Simone rocked the nation with “Four Women,” her tribute in song to the four young girls lost in the tragedy. Scholar and artist Thulani Davis called the song “an instantly accessible analysis of the damning legacy of slavery, that made iconographic the real women we knew and would become.” show link

The first several shows were sold out! The Unicorn Theater, one of the Berkshire Theater Group’s performance spaces, is located in the Stockbridge Historical District about 15 minutes away from the Tanglewood Music Center and summer home of the Boston Pops. Actually, the location is off the road in a repurposed barn surrounded by a white picket fence There is plenty of parking there and it seats 100 people. There is no UBER, LYFT car service in the area when we were there August 18th. Your app will say “no cars available,” so be careful, you can get stranded if you’re not driving. The townies say the one taxi cab company based in Pittsfield takes 2 hours wait time if it comes at all.

The Huntington presents “The Blues Eye,”,”Our Daughters Like Pillars,” and “Common Ground” in 2022. 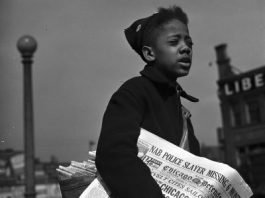 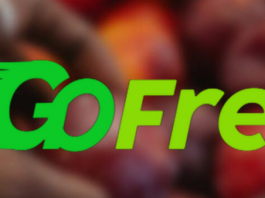 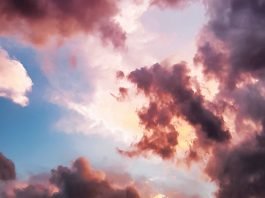