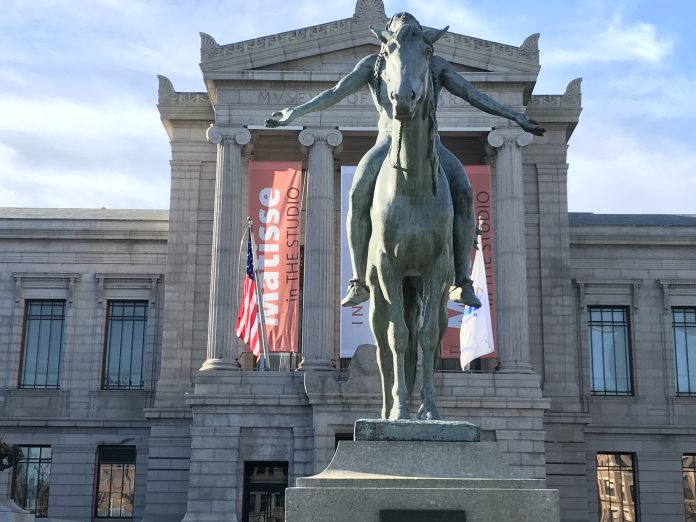 FOLLOW THE MONEY – To see exactly who is giving money to Boston elected officials and how much each one has raised so far, just click here to enter the Office of Political Campaign Finance records database.

A lot of people received stimulus checks on Wednesday, March 24th. The next day the South Bay Shopping Center plaza auto parking lot was crammed with shoppers. The Home Depot was busy. Looks like 2021 will be a great year for contractors, judging from thej number of logo branded utility trucks loading up at the Home Depot Contractors gate.

The City of Boston is getting a stimulus check in the amount of five hundred and sixty nine million dollars ($569M,) thanks to the American Cares Act that awarded two billion dollars, ($2B) to the Commonwealth of Massachusetts. Every state is getting a check. Some will receive more money than others. Boston’s share is a result of a formula decided by political leaders that uses a population base of 50,000 people to decide how much funding goes to a city or town.

a sampling of the funds distribution

Cities with larger population will receive more money. For this reason, the Town of Randolph will receive $3.2M. The town of Newton will receive $69M, and so on – each one of the 300+ and cities in Massachusetts is due to receive a different amount of stimulus funds.

What Will Boston Do with the Stimulus Money? 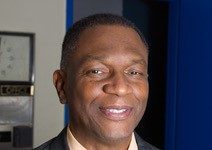 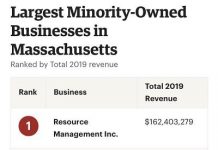 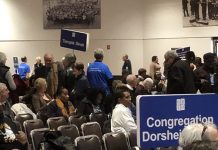 We build affordable homes and vibrant spaces, empowering families with asset-building tools, and strengthen communities through resident and youth leadership.

Events, Things to Do