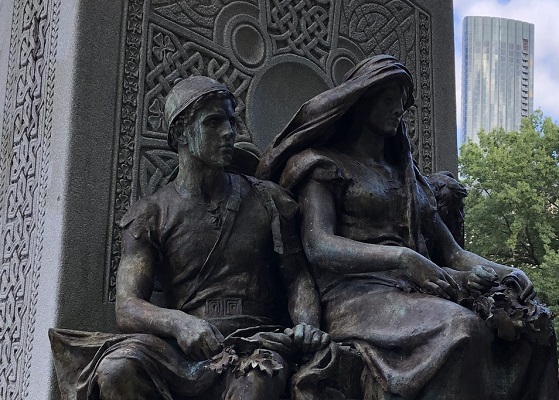 The CMS live jazz at Lilypad performance series has wrapped before winter. You are welcome to sign-up for entertaining rewards coming up in the future if you have already. Use the link above to be on the offer email list with jazz lovers and readers of BlackBoston.com.

About the Last Show: This last concert of the Creative Music Series, a monthly since 2015 (except in the winter) emphasizing the out-of-ordinary and adventurous, yet nationally known Jazz artists from out of town, on tour, is a special trio set specifically for the Boston (Cambridge) appearance because it features an up-and-coming musician who has been calling Boston his home for the past 22 years of his 30, Jason Palmer, trumpeter, composer, educator.

The trio is led by award-winning and internationally recognized drummer Allison Miller, with Carman Staaf on piano, once a faculty member of New England Conservatory, both integral parts to the New York Creative Music Scene.

The Lilypad venue is not a restaurant, nor a “club” yet a funky-friendly venue, quasi-gallery with a cute bar in the rear, but smallish yet intimate with seats facing the level “stage”.  People come to listen and enjoy.  Musicians like the feeling of the audience concentrating on them, maybe even only able to stand if the turn-out is real good.

We hope you’ll enjoy the music!
Alex Lemski, Curator of the series

Synopsis: While on a forgettable first date together in Ohio, a black man (Get Out’s Daniel Kaluuya) and a black woman (Jodie Turner-Smith, in her first starring feature-film role), are pulled over for a minor traffic infraction. The situation escalates, with sudden and tragic results, when the man kills the police officer in self-defense. Terrified and in fear for their lives, the man, a retail employee, and the woman, a criminal defense lawyer, are forced to go on the run. But the incident is captured on video and goes viral, and the couple unwittingly becomes a symbol of trauma, terror, grief and pain for people across the country. 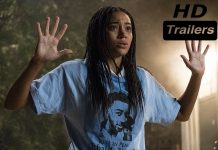 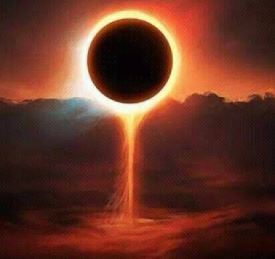 Talented painters for home and commercial property. Black-owned based in Reading hire us.