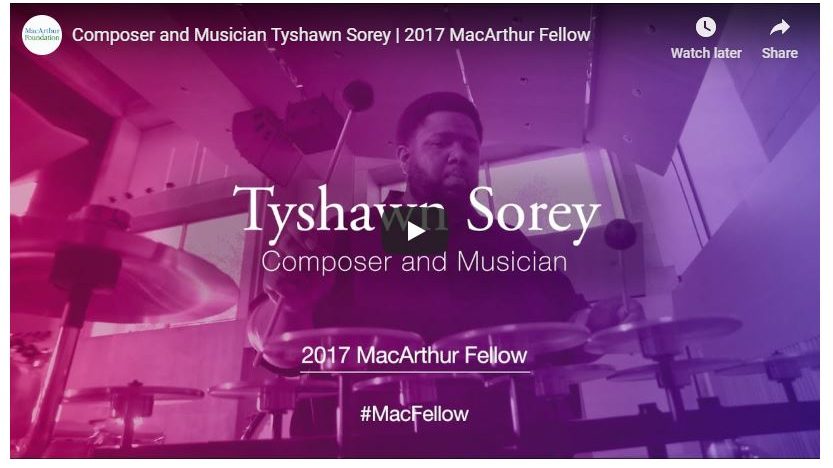 He created the four-days of the “October (Jazz) Revolution” in NYC in 1964, in response to being locked out from other even non-commercial Jazz gigs. The festival featured many artists…and representative of its foundational curatorial focus, such as Dixon, John Tchicai, Paul Bley, Alan Silva, Burton Greene (still alive and played in Cambridge in 2017), Cecil Taylor, Giuseppi Logan, and Sun Ra. Namely musicians who interrogated and redefined the conventions of jazz.  Essentially the first Free-Form Jazz festival of its kind.  A sign outside the Cellar Café read, “Press, double the cover (of $1.00)”.   A panel discussion also occurred after each evening’s performance.

Amongst his musical community activities was to form the Jazz (Black Musician’s) Composer’s Guild, to affect the public image of the music and create a bargaining chip towards clubs.

To close, in Philadelphia, PA, now during the entire month of October, the freedoms of Jazz and other improvisational music is celebrated, and annually, in a festival dedicated to that historical event, including the re-appearance of pianist Burton Greene one of the original participants in 1964, performing in a 4tet lead by vocalist Patty Watters. http://www.theoctoberrevolution.org.