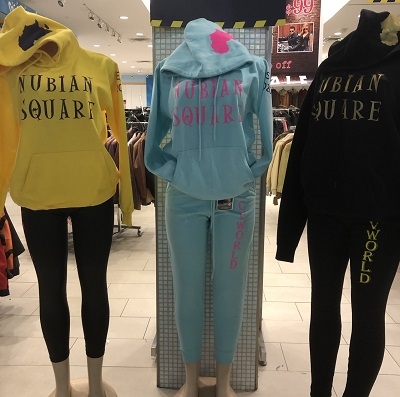 The City of Boston wants to give people a shot at owning parcels of land along Blue Hill Avenue. The Department of Neighborhood Development (DND) has been working with the community to supply DND developed City-owned vacant land thoughtfully, and in alignment with the community values is the goal of the “Blue Hill Action Plan.”

How to Get It

If you want more info on the Blue Hill Ave project for 30 parcels of city-owned land, contact Julio Pilier (julio.pilier@boston.gov) for more details.

City officials have been escorting potential developers through the neighborhood on sightseeing trips to see the parcels. Their effort has been ongoing since the start of the coronavirus shutdowns. The city has or will be issuing RFPs to award the properties.