The reason we added Dr. Mark Dean to our page is because he invented designs for the IBM PC and implemented them.

His contribution positioned the original IBM PC to start a revolution. And it happened during the 80s when the Lotus 123 spreadsheet was adopted by business.

I imagine many reading this may not have heard about his contributions before.

Here is what IBM published on their web site about Dr. Mark Dean: 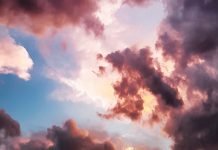 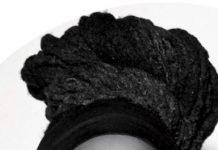 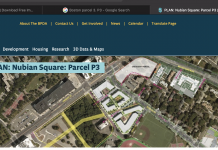 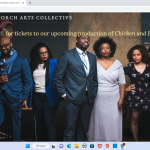 The Front Porch Arts Collective is a black theatre company committed to advancing racial equity in Boston through theater.

A communal gathering place.
For nearly a decade, Boston has existed without a professional black theatre company employing artists of color and demanding the consideration of the major news outlets in Greater Boston. Boston’s reputation as an unwelcoming and racist city, featured prominently in a seven-part Spotlight series in the Boston Globe, highlighted issues of structural racism, including the visible cultural segregation in the arts. As a black theater company committed to rewriting those narratives, our namesake signifies a communal spirit, inspiring us to serve communities of color and produce art that is inclusive of all communities and welcoming to all audiences, to inspire a more tolerant and inclusive Boston.
​
Vision

Front Porch Art Collective is a black theatre company in residence at The Huntington in Boston.