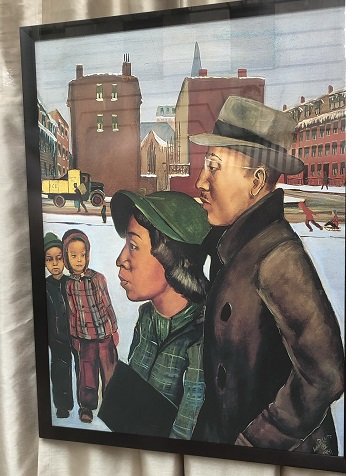 Middle Passage Port Marker installation. See the African American slave import Boston port of entry marker. It is a newly constructed memorial placed on the Boston Harbor Walk to acknowledge Boston’s role as a NorthEast port of entry of slaves. It recognizes the vital role that Africans and their descendants played in the development of the Massachusetts Bay Colony, the Commonwealth of Massachusetts, and the United States of America. Location: Boston Harbor, Atlantic Avenue at

AN ACADEMY AWARD® QUALIFYING FESTIVAL FOR THE SHORT FILM AWARDS

Watch the short film titled “GROUNDED, Black Professional Couples in Boston,” an Eastern Bank production, tells a story about African Americans who moved on up to executive pay income range and wield power and influence in town. view movie 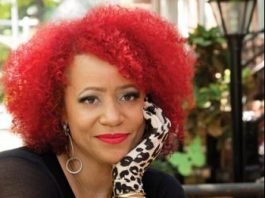 Virtual Talk with Nicole Hannah-Jones, the 1619 Project creator, at MassArt. 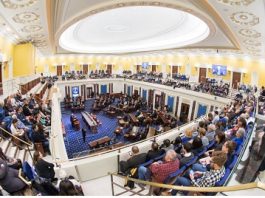 What's your opinion of this? Cancel reply