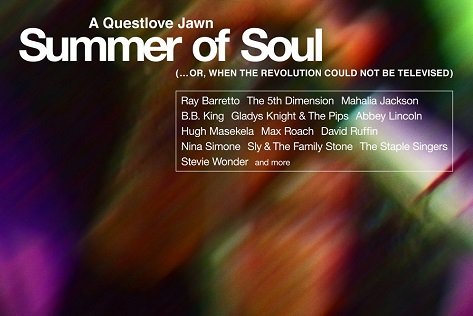 Over the course of six weeks in the summer of 1969, just one hundred miles south of Woodstock, The Harlem Cultural Festival was filmed in Mount Morris Park (now Marcus Garvey Park).

The footage was never seen and largely forgotten–until now. SUMMER OF SOUL shines a light on the importance of history to our spiritual well-being and stands as a testament to the healing power of music during times of unrest, both past and present.  The feature includes never-before-seen concert performances by Stevie Wonder, Nina Simone, Sly & the Family Stone, Gladys Knight & the Pips, Mahalia Jackson, B.B. King, The 5th Dimension and more.


Processing…
Success! You're on the list.
Whoops! There was an error and we couldn't process your subscription. Please reload the page and try again. 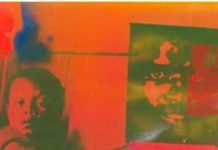 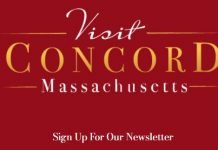 As a native Bostonian, born and raised in Roxbury, Darnell Billings prides himself in good-old-fashioned hard work.  Whether you are buying or selling in Boston proper and surrounding area, clients appreciate the fact that he is straightforward, reliable, reachable and with you every step of the way.  Darnell uses his knowledge of local inventory, market data, relationships and unique market characteristics to help his clients achieve results.

Darnell earned a Bachelor of Science degree in Hotel/Motel & Restaurant Management from the University of New Haven.  After a successful 10-plus year career in hotel management, Darnell made the jump to pursue real estate & property management full-time.  His time in hospitality well equipped him for the fast-paced, pressure-packed and unpredictable world of real estate.

Outside of work, Darnell loves creating memories with his beautiful wife and kids, watching Law & Order, and eating pizza. 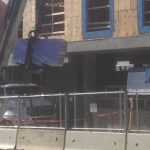 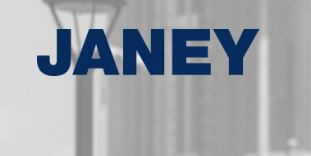 Black-owned JANEY Construction Management is an experienced developer of commercial and residental buildings at scale.

MORE Advertising is a women-led marketing agency launched in 1997. We use sound, informed strategy and strong, meaningful creative to successfully change attitudes and behaviors. Connecting with audiences on an emotional, visceral level is truly what we do best. That’s why we are ‘The Agency of Change.”