Beyond the Last Computer
by Philip Emeagwali

He won the 1989 Gordon Bell Prize, the Nobel prize of supercomputing.

I felt the hard, cold steel of a gun against the back of my head. I spun around and saw my assailant’s finger shaking on the trigger: “Don’t run or I’ll shoot you,” he said. I was just 14 years old, and death was a stranger to me….. ” 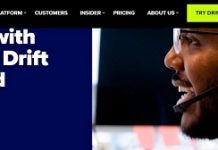 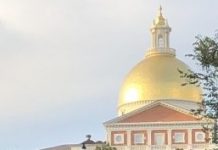 The Live Like A Local Tours Boston company brings you out of downtown Boston and into the city's neighborhoods where you'll be exposed to foods from different cultures. Guests will drink craft beer from small neighborhood microbreweries and get a spirit tasting from a local distillery.